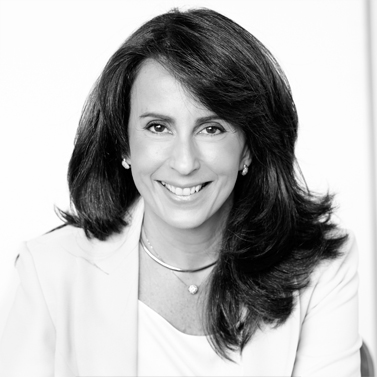 Over the last 26 years at Unilever, I have progressed through a series of increasingly senior positions to become widely recognized as a marketing and business management expert and, according to Forbes Magazine (Dec 2016), one of the most influential female leaders in the FMCG market in Brazil.
In my current role, as the Global Executive Vice President of Dressings at Unilever, I lead iconic food brands such as Hellmannâs and Maille in several countries across the world. Other career highlights include leading a business turnaround as the Vice President and General Manager for the Foods Category in Brazil and taking responsibility for major market launches such as the TresemmÃ¨ Hair Care range, compressed deodorants and Baby Dove while working as the Marketing Vice President of the Brazilian Operation.
Throughout my career I have been proud to act as a role model for other women leaders. In 2010, I became a fellow of the International Womenâs Forum in the USA and I am also part of the Womenâs Empowerment Alliance, which works in partnership with UN Women to foster discussion of gender equality.